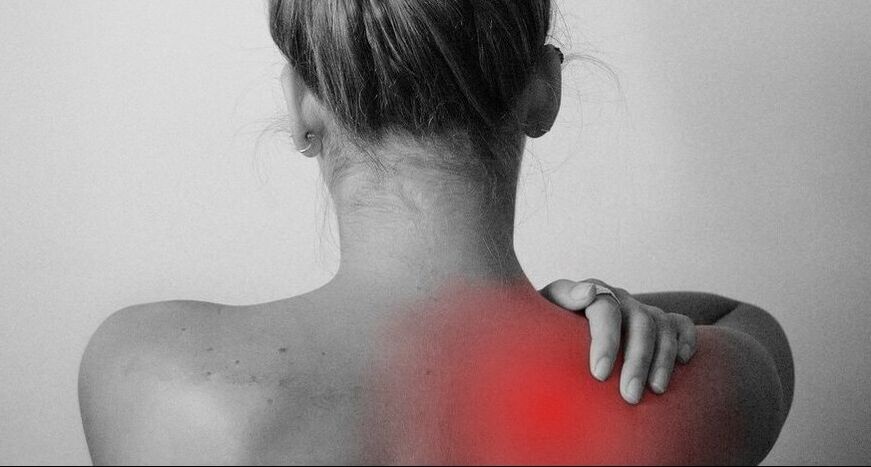 The neck is very sensitive to trauma and tension. The neck muscles is an arrangement of many going in many directions, all of them relatively small and needing to keep hold a head and moving it properly. It tends to keep tension longer for this reason, and for the fact that it rarely ever completely rest, even when sleeping.

Another reason is that too many of those muscles can cause a lot of pain, sometimes going all over the top of the head, to the forehead and the eyes, sometimes circling the sides of the head and other times shooting down pain in the shoulder and the arms. Some of those can't be relaxed by exercise either

​The word whiplash comes from the visual idea of the neck and head moving like a whip. It's the result of unexpected impact force, like a rear end collision while in a car. Occasionally a small whiplash effect can be felt from smaller things, like slipping and holding yourself to something or someone while falling.

The effect of whiplash can be felt for decades if not treated well, and usually it doesn't get better by itself.

For bad cases, it can take three months to one year of treatment to completely get rid of it, and there are exercises to do to help strengthening the neck and keeping at bay the sensitivity and trauma the muscles of the neck endured.

The shoulder joints are simpler than many joints as they don't need to hold as much weight. Their usual main issues come from overwork, some wear and tear and it often affects the rotator cuffs, which are the main joint muscles and tendons that connect the shoulder and arm and allow you to move them.

The top of the shoulders themselves can be affected by many things, stress being a main one, another is back tension or sometimes arm tension going up and sticking in the shoulder muscles

Frozen shoulder is also a possibility. Like it says, it's when the range of motion of the shoulder is very strongly diminished, more often than not with pain. The pain is better than the lack of pain in that situation, in the sense that it's less severe and is easier to treat.

Nerve pain from the neck

Shoulder pain can also come from the neck, there are neck muscle surrounding nerves passing through the neck, shoulder and arms. If those muscles are affected, they might shoot down pain down the arms or have numbness shooting down the same way. It can go down to the fingers sometimes, all coming from the root of the neck or below the top of the trapezius.

It also requires treatment as it can't be reached by exercising ​

On neck pain, whiplash and shoulder

Quite a lot can happen to the neck and shoulders. If anything doesn't get better by itself, let us know and we'll help you out

Whiplash is a big trauma for the neck, sometimes for the head. It can affect the shoulders, the arms and the back. If that happened to you, come for a visit and we'll give you what you need, even if it's not much, it will prevent things from getting bad

Don't let it get worse by waiting. Imagine relief, increased energy and a life that is not stopped or slowed down

Come and visit us

​Call now at 250-420-1590
CLICK FOR A CONSULTATION
We’re confident that Sebastien can help you to live pain free.
To book an appointment, call 250-420-1590 or complete the online form.
cranbrook acupuncture acupuncture in cranbrook